Abner started doing personal training with me with a goal to get stronger and lose some weight. On Abner’s first day, March 7th, 2017, he weighed 190 pounds. We set a schedule for him to do three strength days (one with me and two on his own) and two cardio days per week. Then we took a look at what he was eating. The first thing that stood out to me was that he was often skipping breakfast and would then in turn eat really big lunches and dinners. This eating schedule is similar to someone who would be doing intermediate fasting, in which many people have had success with, but for Abner the problem was more of portion control. He would sometimes eat two meals for dinner. The second thing that stood out to me was the type of food he was eating. It was heavy on carbs and low on vegetables. I also looked at his sleep and hydration. His sleep was good, I reminded him that consistently going to bed and getting up at the same time is best and he was definitely dehydrated most the day.

The solution for food was two fold, one, eat something in the morning day to prevent the giant meals later in the day and two, switch the proportions of his macros to heavier on fats and proteins and less carbohydrates while changing the majority of his carbohydrates to be coming from vegetables instead of grains and cutting out or greatly reducing the amount of alcohol he was consuming. Once we got him started on the right types of foods for his body and his goals, then we decided to take one day week to fast. The goal behind this was to break his habit of over eating when he felt hungry. I told him, whenever he felt hungry, just drink some water and you will not feel as hungry. This was also helped him hit his hydration goal set of 80-90 fluid ounces per day.

The results: Abner reported about 90% adherence to his recommendations. Meaning, he would have a cheat meal or a drink about once a week. Not a whole cheat day, where you eat all the junk food and other things you have been giving up all week, but a meal that is more grain heavy (for example, drinking beer and eating chips while watch a game). He fasted every Friday for 20 weeks. He lost 23 pounds, his pants size when down from 36 to 31. His strength has greatly improved and you most noticeably see it in his chest and arms.

The biggest take away for me is that there is no one way that works for everyone. I designed this program specifically for Abner based on where he was coming in and what he wanted to get out of training. If you are inspired by Abner’s story and want a program specifically designed for you and your needs with the accountability built in, then reach out to me and we can setup your first appointment. – Jason McWalter, CSCS, Pn1 [email protected] 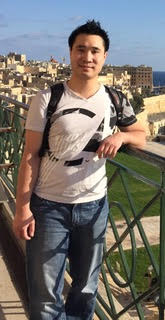 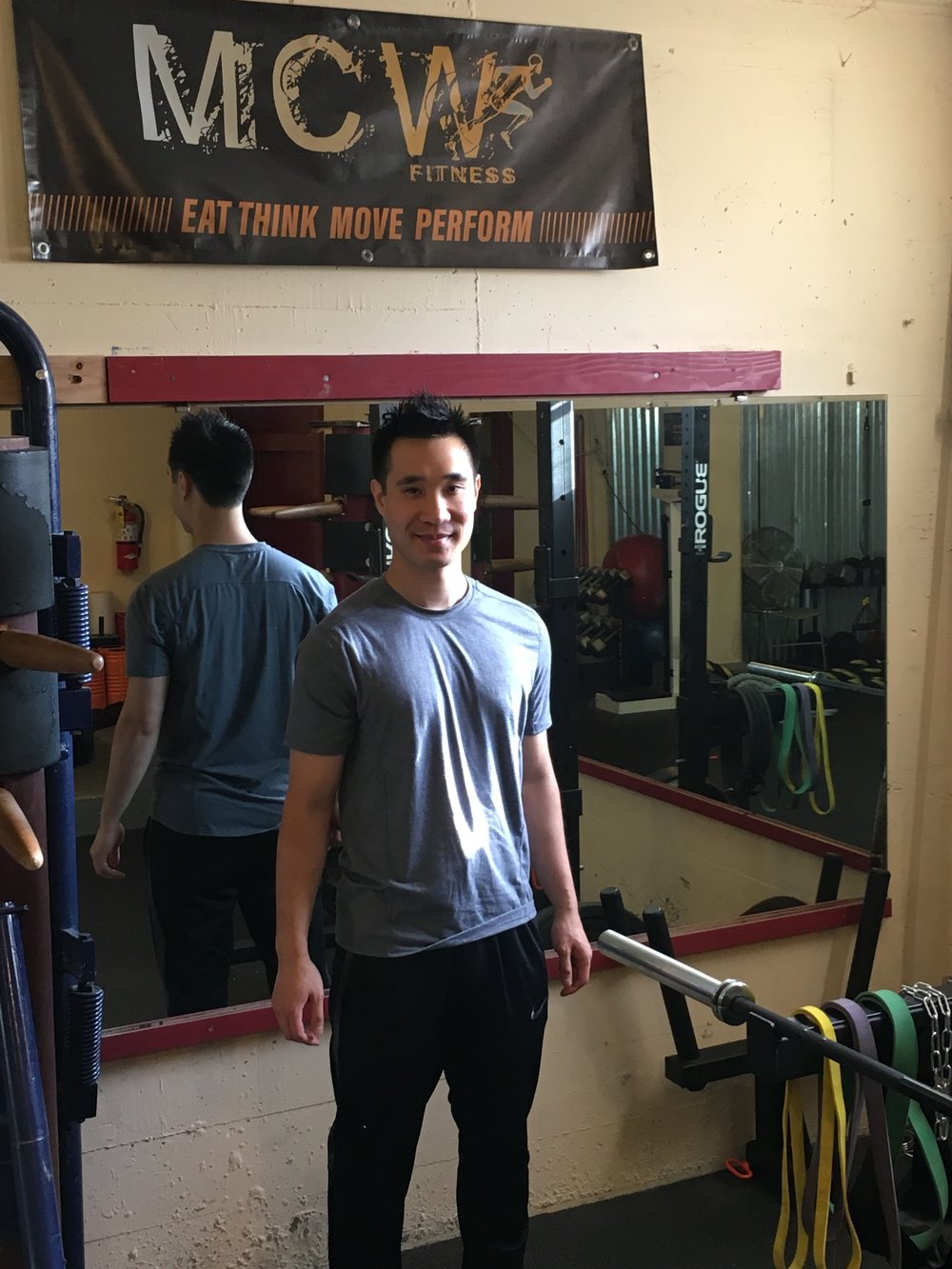 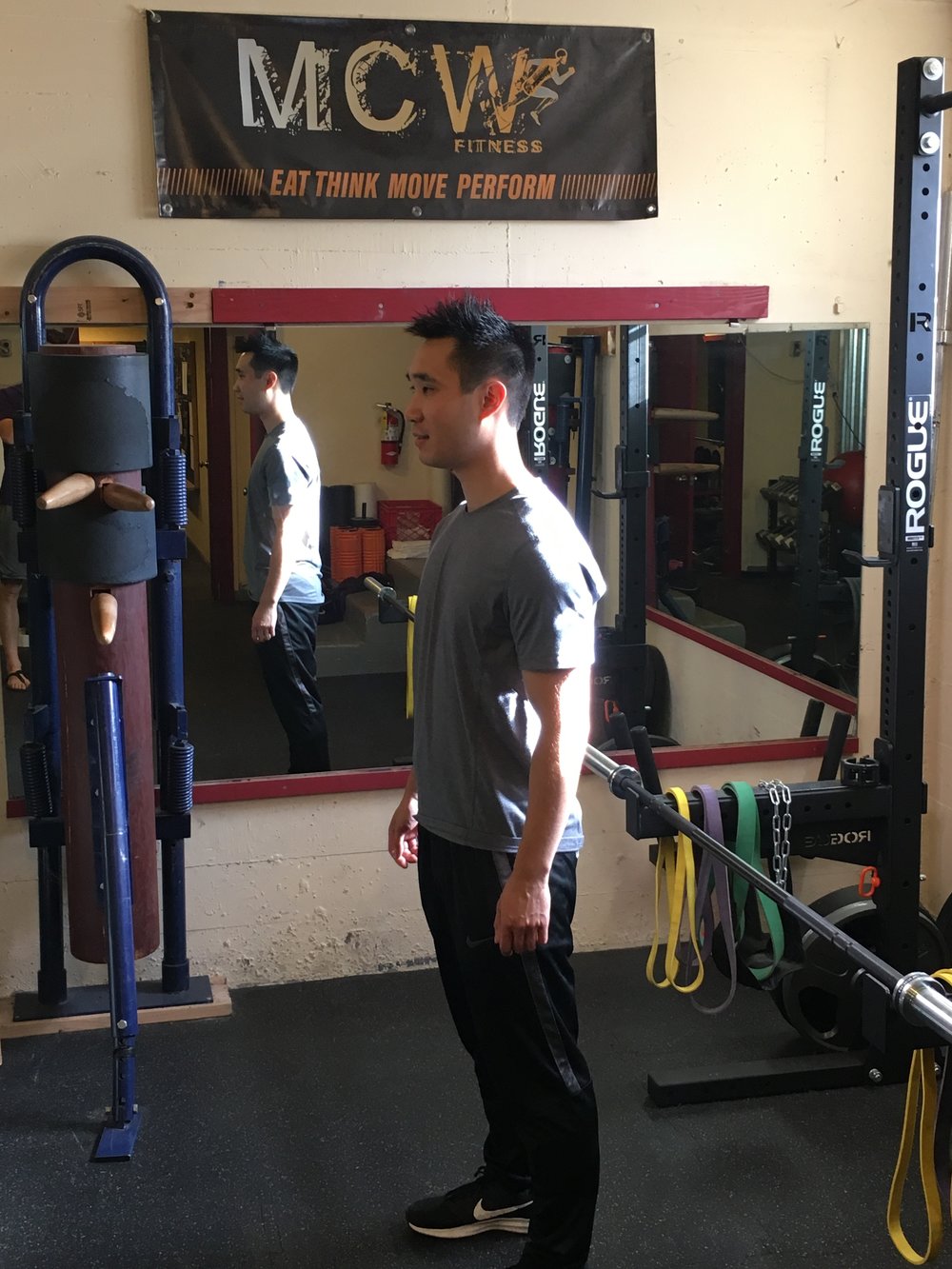